Have your recovered video clips been recovered in the wrong order or sequence? Our friendly team is happy to help recover your video footage and movies into their original scenes.

Recover video in to the original scenes, clips or programs 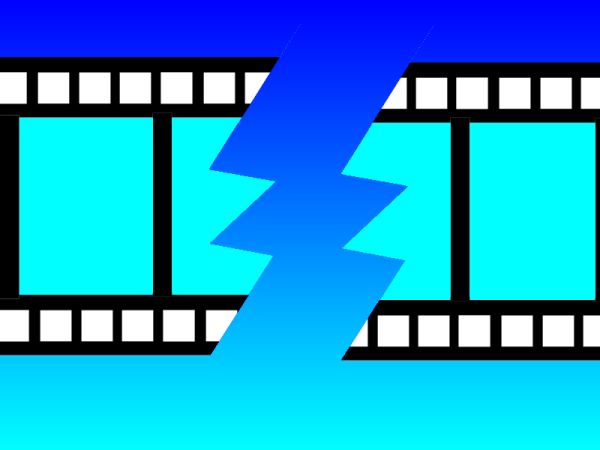 THE PROBLEM - Video is often recovered as one long stream, or many short video clips


Mixing of the video clips

This commonly happens on Hard Disk Drive cameras / camcorders and Video Recorders. When you have had the video recovered by others or done it yourself, you may find the video scenes mixed together on playback or short fragments of the video in separate files. This occurs on drives which have not been freshly formatted or de-fragmented prior to recording footage meaning the original video stream has been scattered over the hard drive by the NTFS, UFS, FAT or FAT32 filesystem driver

How the fragmentation of Video Scenes / Clips occurs...

When you record video to your hard disk drive (HDD) camcorder or Video Recorder, the device tries to lay the video down in a continuous stream of sequential sectors. Over time you may delete videos and take new clips or record new programs. The new programs will then occupy previously deleted areas of the drive, but these areas may not be large enough to accommodate the whole scene, so that new video becomes fragmented across the drive. When most other companies or automated systems try to recover your video they cannot distinguish which fragmented clips belong together. This results in your video clips being all mixed up together in one continuous stream of footage. However we have developed systems and software to restore the clips in their original sequence. Thereby restoring your video / programs as you originally wanted to view them. We have done this for TV programs, Wedding Videos and many other home movies / video footage

We can uniquely recover your video original scenes even after the file system has been deleted or reformatted. We have specialist knowledge of the MPEG MPEG2 and AVCHD video structure and in most cases can restore the video back to its original scenes, clip order and programs how they were recorded, and how you would like to see them played back.

How your video is returned...

We transfer the video to a computer readable hard drive that can be plugged in to Apple Mac or Windows PC computer to allow editing of the video footage, or the end user to create their own DVDs from it.

Join Video Clips in Original Sequence from fragmented incorrectly ordered file parts problems that we recover data from are listed below.
recover,video,clips,fragments,parts, files,to,original,sequence,of,scenes,playback,play,as, originally,recorded,fragmented,split,join.
Join recovered video clips back to their original sequence order from fragmented parts and scenes or programs so plays back like original recorded video files.